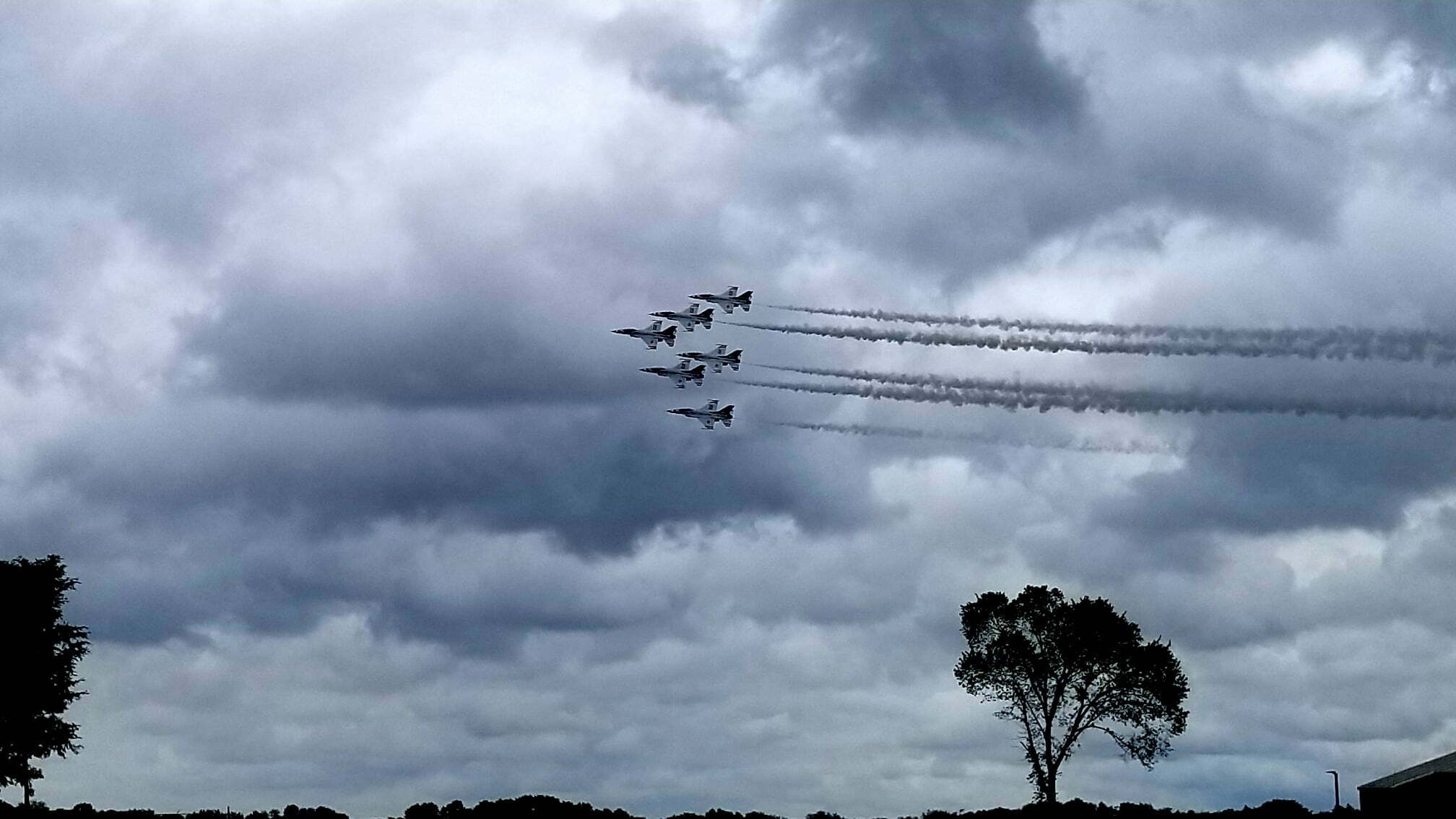 Airport Authority Director John Black and Deputy Director Salil Rai expressed their sincere appreciation and thanks to the team and all of those who worked the event.  This volunteer amateur support translates to operations money saved that can now go directly toward community projects.

The next Great Tennessee Air Show is scheduled for 2023.

Why Join an Amateur Radio Club