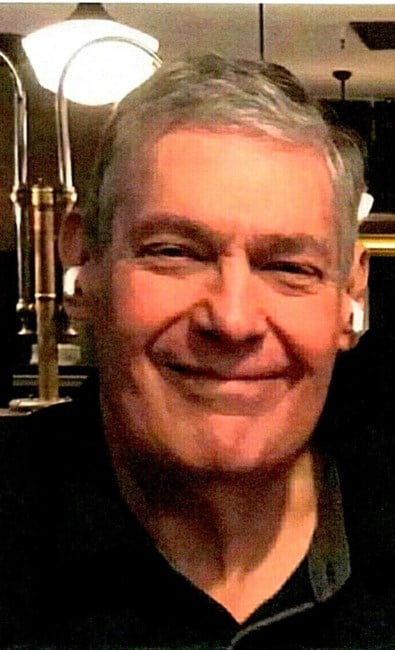 We regret to announce the passing of W8NWA-Mike Arnold.

Mike was a member of the Nashville Amateur Radio Club and the Davidson County ARES.

Mike was born in Baltimore, MD, on February 9, 1950 to the late Marion Kieffer Arnold and Thomas Gephardt Arnold. He grew up in Nashville, TN with his brother Doug, where he attended Ensworth, MBA and Vanderbilt University. In 1980, Mike met Lee Anne Elliott at the new Dalt’s Restaurant and they married on August 11, 1984. Through the years Dalt’s remained Mike’s Friday evening tradition. Regarded as a brilliant mind, Mike spent his career in the Nashville film and television industry as a technical engineer.

Starting out at Electra Distributing Mike soon joined PBS TV Affiliate, WNPT Channel 8, as a production engineer. In 1979 he went to Scene Three Productions, a company that helped birth music videos in Country Music. Rising to Executive VP in charge of all technical and engineering, Mike designed, engineered and outfitted, Nashville’s first 18 wheel, multi-camera, mobile production unit. He converted the Melrose Theater into a state-of-the-art film and video production sound stage and he engineered the most advanced post-production and graphic edit suites at the time. From award-winning music videos and multi-camera commercials to network specials, Mike was the technical and quality guru behind it all. Perhaps his biggest production challenge was the 1993 CBS “A Day In The Life of Country Music,” a 24-hour film shoot, in 26 cities, with dozens of artists and the then President and First Lady. It remains the largest single day film shoot ever. In 1999, NorthStar Studios brought in Mike to oversee the technical aspects of all studio productions, post production facilities, a 100 plus live call-in phone bank, and 24 hour satellite uplinks and distributions worldwide. In retirement Mike continued to serve as an IT consultant.

Mike embraced anything technical and cherished his ham radio community – the Nashville Amateur Radio Club and friends around the world. Mike was very active with TEMA, and the Institute of Electrical & Electronics Engineers. He loved computers, racing, and sports. Mike was one of “the Good Guys,” a genius, a gentleman, and truly a kind person.

Survived in death by his wife Lee Anne Elliott Arnold, and his brother Douglas Brodhead Arnold (Denise Davis) and several nieces, nephews and their children who lovingly referred to him as “Muncle Mike.” Preceded in death by his parents Marion and Tom Arnold.