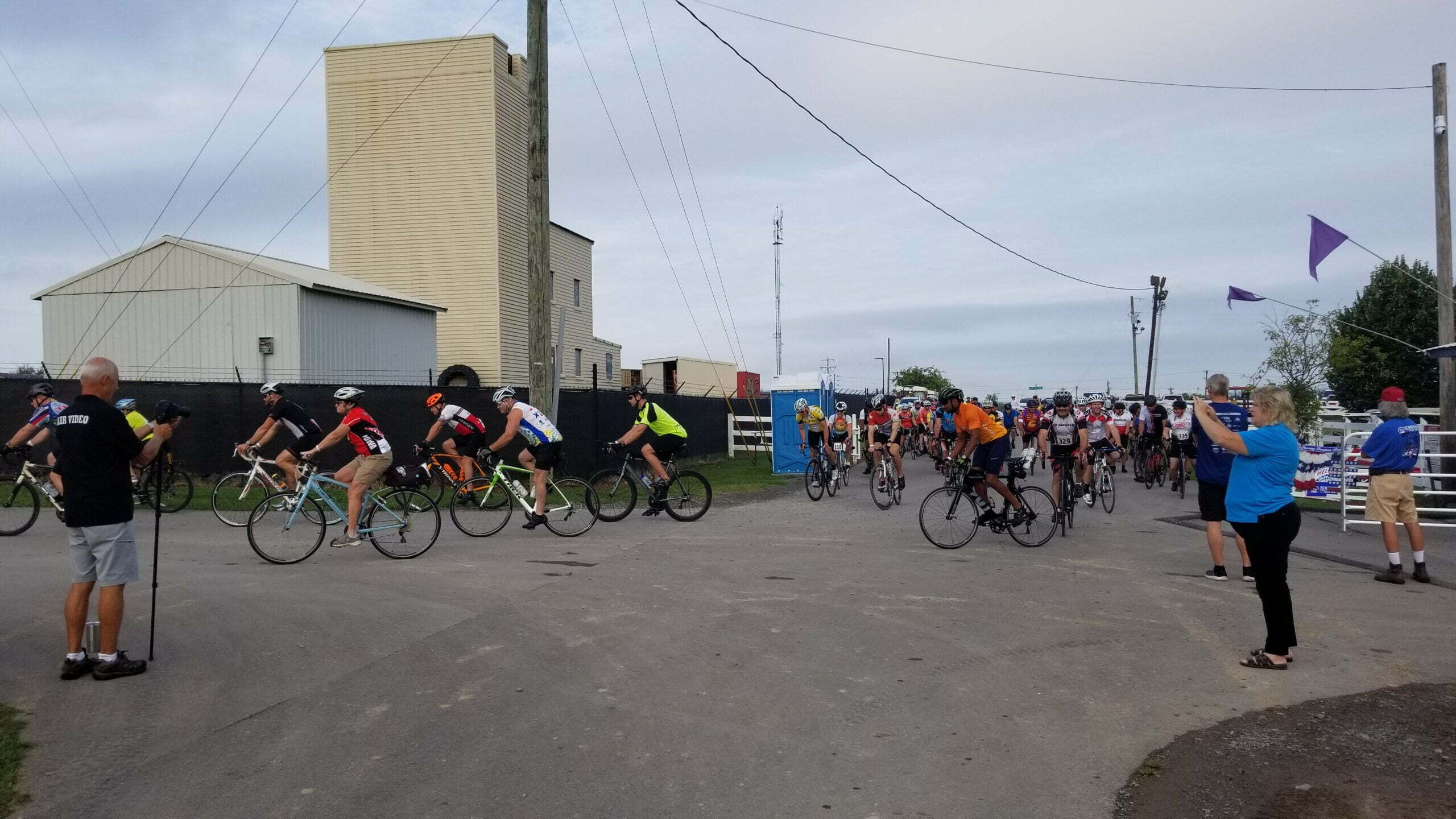 Several amateur radio operators from NARC and nearby counties supported the Veloteers Bicycle Club’s Bike Ride Across Wilson County (BRAWC) on Saturday August 14, 2021. The bike ride was held in celebration of the Wilson County and Tennessee State Fair in Lebanon, Tennessee and included over 100 cyclists on two separate courses: a 62-mile course and a 31-mile course. Radio amateurs were stationed at several rest stops along the courses and also provided mobile sweeps to ensure the safety of the participants. Dan (W4WWF) reported that only one incident was encountered concerning a flat tire. The disabled bicycle and rider were able to be picked up quickly and transported to a bike mechanic for repair, allowing the participant to finish the ride. Weather conditions were very favorable for the ride with mostly overcast skies, relatively cool temperatures, and calm winds. Thank you to W4WWF, AF4TZ, KG4YFA, KS1O, W8IFG, K9FQ, KK4HSZ, WE1W, WB4FFW, NT4J, and the Veloteers Bicycle Club.